Sex All over the place 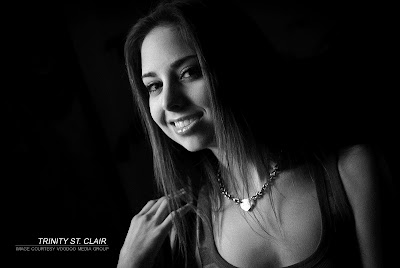 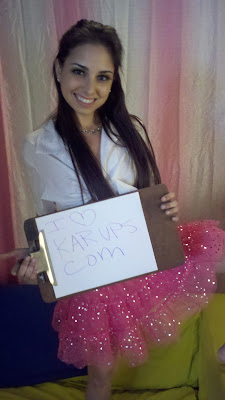 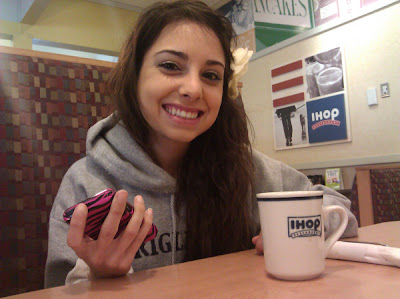 View this first!!! http://youtu.be/fpvT4rNx_qU
Back from Cleveland Ohio, and had a fantastic time! Shot for www.Karups.com, girlsinabind.com, and bodypartz.biz. I got in to Ohio at about 6pm drove to the studio threw on a school girl outfit and began my first bondage scene. I was abducted and tied up as the scenario, hogtied, gag ball in mouth I squirmed like a worm and screamed like I was being murdered! I really got into the scene. I called him a son of a bitch, fucker, and I told him he was going to get killed once I got untied! Im a vicious one.  But I was impressed how unique those ties are and how well they hold up! looking forward to that scene. Than we headed back to to get some ZzzZZZ and I woke up bright eyed and bushy tailed, went and jumped on Mike Sinclairs bed and told him lets make porn, he thought I was completely bizarre...because one I was sooo awake and two I was even awake before 10am! Im a rare breed of pornstar. I told him I had to get some food in me first and to Ihop we went, and got the coffee and food and we were ready to roll... Karups was fun to shoot for because not only were my solos great but my boygirl I got to fuck in a gym outfit and theres something that just turns me on about that concept...but I also love sex when camping, maybe its the thought of not being extremely clean and fucking after working out! The adrenaline already pumped! Im also a fan of the skin slapping against each other it might not be some people thing but its that hardship. hm.... I really enjoyed the  boygirl though, it might not have been anal and he got to see how tiny Little T was and I got a shocked reaction which was priceless! I wish I could have got the kodak moment when he slowly slipped his dick in Little T and(tight as a virgin) was the facial expression! after that shoot I got to get BEDAZZLED and got my hitachi, but its a mini one thats badass and plugs into my computer because it has a USB cable and 5 speeds! So that my trip to Ohio and I would go back in a heartbeat! not the best food quality, but the sex was good...
Now that I am back in LA I get to get my Wisdom Teeth pulled EMERGENCY it has turned into so chipmunk face this week, but Ill jump back right afterwards want to be able to blow good and hard  accordingly! 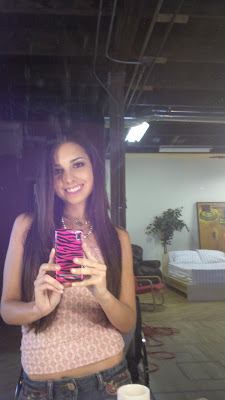 Newer Post Older Post Home
Subscribe to: Post Comments (Atom)
I am good, but not an angel. I do sin, but I am not the devil. I am just a small girl in a big world trying to find who I am and who I am going to become! Also I don't mind living in a man's world, as long as I can be a woman in it...

Want to BOOK ME?

Trinity St. Clair
Im an adult model who is petite and loves what she does. I recently moved from the west coast to the east coast and back to LA it has been quite the change but a good one. I may be small but don't they say the best things come in small packages! I just want people to open this one